Know the difference between resistive vs capacitive touch 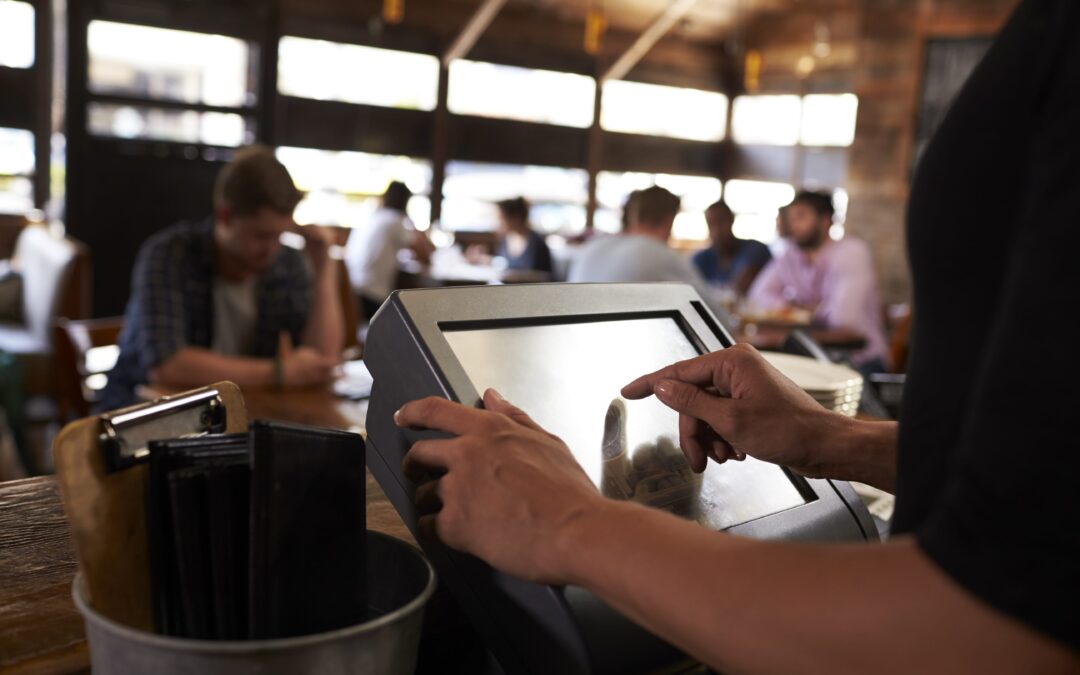 Resistive vs. capacitive touch, which is better? We’ll compare in this article. 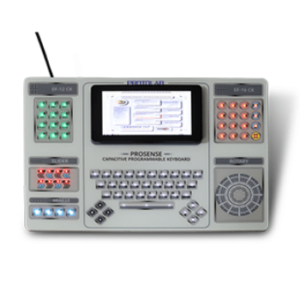 WHAT IS CAPACITIVE TOUCH?

Two layers are commonly used in capacitive touch screens (a surface insulator and a transparent conductive layer beneath it). Because the human body is an electrical conductor, the electrostatic field of the touch panel is distorted when it is touched with a finger (or a conductive pen).

The touchscreen controller can detect the distortion on the touch screen and provide appropriate instructions to the rest of the system.

Static charges are stored in capacitors under each key. When you press a key, it makes contact with the capacitor pads. It alters the capacitance at that specific place on the capacitor pad, which the keyboard recognizes and records as the exact keystroke/key.

Capacitive keyboards are faster than contact keyboards since a keystroke is only registered with a gentle press. Protolab’s capacitive keyboards are input devices that are sturdy, lightweight, and flexible panels with strong adhesives that can withstand extreme weather conditions and support a variety of applications. Our input devices can be profiled to any shape or form and are made of high-adhesion polycarbonates or polyesters to survive tough situations.

WHAT ARE THE BENEFITS OF CAPACITIVE TOUCH SCREENS? 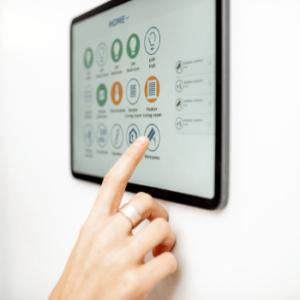 WHAT IS RESISTIVE TOUCH?

A resistive touch screen is made up of a number of very thin layers. When a user touches the touch panel, the top layer bends to make contact with the bottom layer, completing the circuit and creating a current loop.

The use of two sheets, often known as layers, formed of an electrically resistive substance distinguishes resistive touchscreens.

Although resistive touch screens can only be used as a single-touch device, they are less expensive to manufacture and integrate into your program, and they respond to all types of touch.

WHAT ARE THE BENEFITS OF RESISTIVE TOUCHSCREENS?

CAPACITIVE VS RESISTIVE TOUCH SCREEN WHICH IS BETTER?

If we had to choose just one, it would be the capacitive touchscreen, thanks to continual developments in capacitive sensors, including new fine-tuned sensors that function with heavy duty gloves.

Resistive touch and capacitive touch are the most common types of touchscreen technology, each with a unique way it works. While they both have different economic values, the choice of which touchscreen type to be used should also be considered from the industry perspective and also with the end-users in mind.