“In a properly automated and educated world, machines may prove to be the true humanizing influence. It may be that machines will do the work that makes life possible and that human beings will do all the other things that make life pleasant and worthwhile.”

American writer and professor Isaac Asimov’s quote from his book Robot Visions’, first published three decades ago, could very well have been an apt prediction for the technologically advanced world we live in today.

There’s no escaping the fact that machines and automation have become an indispensable part of human lives today.  All forms of technology usually require an interface to establish a sync between humans and machines and input-output devices help achieve precisely this, bridging that gap.

Input devices – the common link that transforms an instruction from an end-user to an output processed by a machine sent back to the user – are omnipresent and integral to our daily lives. Input devices are used in many industries – from consumer electronics to industrial equipment, from medical and healthcare to defence and aviation.

Here’s a rundown of the applications of the most commonly used input devices. 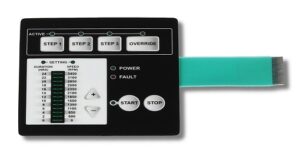 Membrane switches, a user interface device that is used to turn devices on or off, are used in several applications such as : 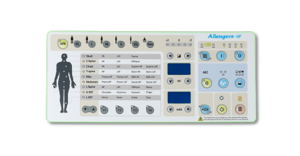 PCB-based hybrid switches, or PCBs, are used in several electronic components and most of us use them daily even without realizing that we are doing so. Below are some of the various industries that PCBs are applied in: 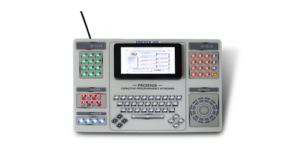 Capacitive keyboards, a type of touch-controlled electrical switch that operates by measuring change in capacitance, have wide applications in the following areas: 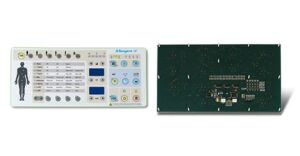 Backlit keyboards, one that contains a light underneath the keys, are often used by gamers for gaming laptops and video editing professionals for video editing software. With the rise in online and virtual gaming and multimedia tools for editing for amateurs and professionals, illuminated keyboards have become more common in recent times.

Vandal-resistant keyboards, ones that are designed to survive in harsh environments, have applications in the below categories: 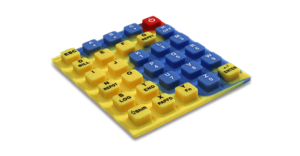 Silicone rubber keypads, which are more cost-efficient and design-versatile, are used in the following products:

They can also be used in a variety of industries, such as Banking, Food packaging, Military, Industrial, Aerospace, Transport, Defense, Construction, Retail, Schools and Government. 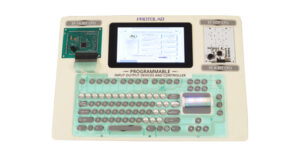 Programmable keyboards, ones that use macros to execute specific actions with the help of advanced scripting, can be customised for use in just about any industry or product vertical. Some of the more common applications include:

Input devices play an integral role in interfacing humans with technology and as we can see from the applications listed above, they are omnipresent in our lives.
As seen, its applications span a host of industries and product categories.

Protolab is one of the leading manufacturers in India of Input devices catering to this ever-expanding range of applications and use cases across industries. You can check here for more information on Protolab’s Input devices.